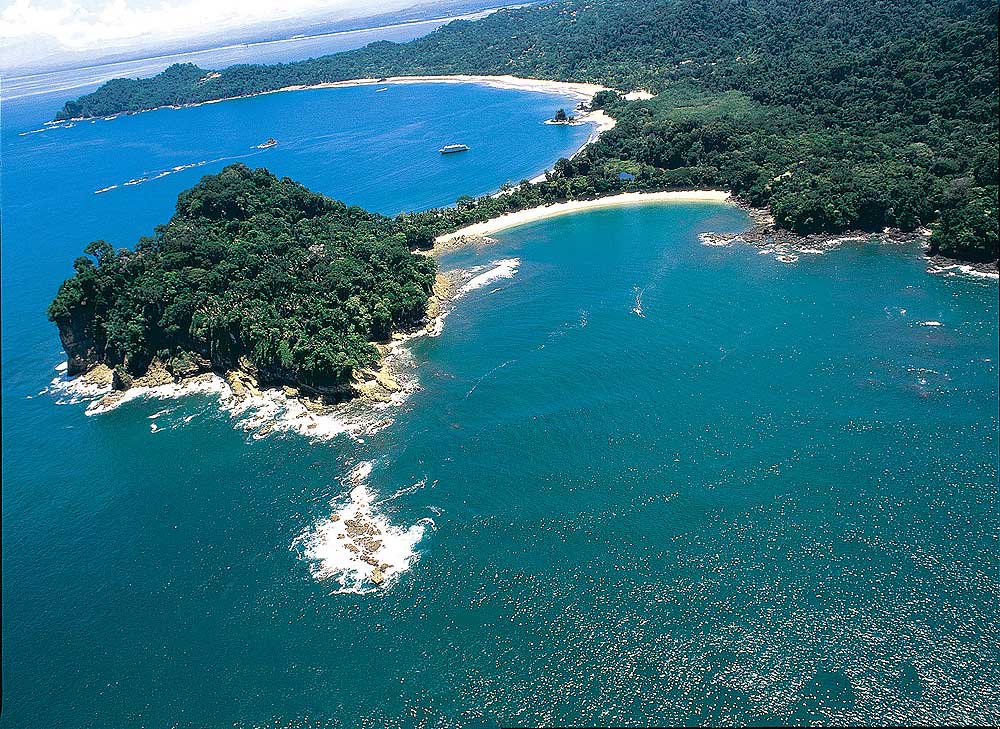 After capturing national attention and the front page of the Wall Street Journal (WSJ), Danny Pang and PEM Group had been accused of running a Ponzi scheme and bilking six Taiwanese banks and approximately 16,000 Taiwanese investors out of more than $700 million. Supposedly, they were investing it in real estate (timeshare properties) in, among other places, Costa Rica. Since Pang and the PEM Group were located in Orange County, a federal receiver was appointed to marshall and sell the assets for the creditors. The Vipond Group was sent as a team with Tranzon Asset Strategies to Costa Rica to assess and value the large land tract (880 acres) that Pang had acquired in the relatively remote southern end of Costa Rica (Dominical). Our intent was to value and sell the property for the receiver.

This fraudulent scheme had caught the attention of the international news media as it was also during the time of the Madoff scandal, and the story was investigated and first reported by the WSJ. The WSJ also continued with a series on Pang which included articles alleging improper accounting of PEM Group funds, and allegations of improper use of funds to buy the Cosa Rican real estate. All the media attention had alarmed the Costa Rican government, and it had cast a blight on the credibility of the country itself. To make matters more difficult, we were coming out of the recession and the real estate market was at a bottom with very few buyers.

Because of the remote location of the property, logistics proved very challenging for potential buyers to even tour the site. In addition, because of the lack of definitive land boundaries and surveying, pending legal claims, forged deeds, adverse possession claims and zoning concession challenges with the government, insuring title to marketable standards was difficult. Certain parts of the property also had infrastructure challenges pertaining to water, electricity, sewer, wetlands and security. Additionally, all the negative media and the Pang stigma cast a suspicion on the general credibility of the sale.

After landing in San Jose (the capital of Costa Rica) then helicoptering down the west coast of the country to the southern Dominical region, we were able to tour the site on foot with the help of a guide, hiking boots and a watchful eye for poisonous snakes. The property in its entirety was a lush, beachfront mountainous amphitheater overlooking the Pacific Ocean. The zoning allowed for a hotel, casino, resort, residential (multi and single family), condominium and commercial uses. To attract the maximum amount of potential buyers, we broke the 880 acres into six smaller property groups. The six groups bought together could responsibly accommodate about 1200 residential units of development.

Because of its natural beauty, the political stability of the country, easy citizenship rules and the low cost of living, Costa Rica had become an international destination. As such, we employed an extensive marketing campaign that would reach the broadest spectrum of international buyers. Print advertisements were placed in both national and international business publications in coordination with a direct mail and email campaign. We also used a variety of both national and international real estate websites to draw traffic, and worked with a local broker to help facilitate site tours and to market to the local prospects.

To assure potential buyers about survey and title issues, we hired a title company that would insure to American standards. We also reached out individually to all the major resort hotel developers to inform them of the prime beach pad that was available. Since the sale would be part of a federal receivership, the court ordered the properties to be auctioned.

We offered the 880 acres for sale in six property groupings at an auction in Los Angeles. Eventually,the properties were sold to both international and local private equity funds, investors and developers. During the process, Pang himself committed suicide.